A Shift of Focus: Understanding the Opioid Epidemic

Happy people do not seek to dull their experiences and numb themselves from life... 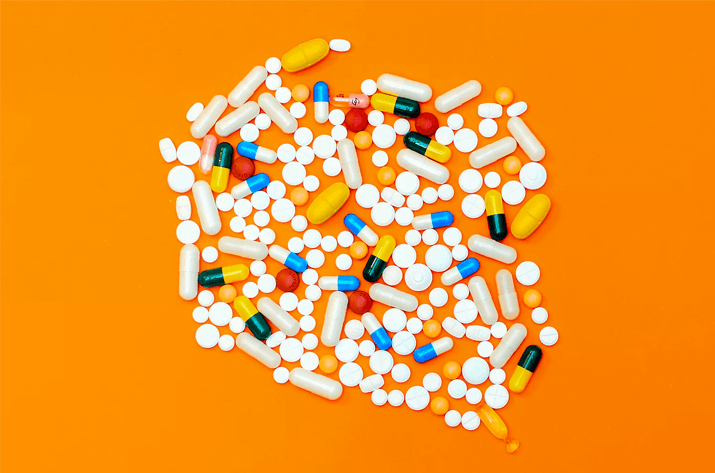 The Vietnam war was a particularly bleak and unhappy time for most americans. Many of those who were drafted entered the war incredulously. As the years ticked by, more and more soldiers became despondent and burnt out by the high intensity nature of guerilla warfare. Looking for ways to numb the experience, many American soldiers found solace in opium dens. By the end of the war, approximately 20% of stationed troops had become addicted to heroin (Golub & Bennett, 2013; Spiegel, 2012).

Now what happened when these soldiers returned to the United States? Well that’s the shocking part. 95% of soldiers previously addicted to heroin did not continue their drug use once they returned to the states (Spiegel, 2012). These findings imply that there are factors other than the chemically addictive nature of these substances, at play in addiction. We now understand that the core of addiction is mental health (National Institute on Drug abuse, 2021).

Happy people do not seek to dull their experiences and numb themselves from life. Traditionally, substance use was viewed as a moral shortcoming, an obstacle that many individuals fail to overcome. This view has allowed us to make a major misstep in the way we have approached the opioid crisis. The focus has been on curbing and punishing addicts rather than working to fix the systems in place that make it easy for individuals struggling with mental health issues to fall between the cracks. If we truly want to curb this epidemic, we have to focus our efforts on making social changes that support those in our communities who are struggling!

A Shift of Focus: Understanding the Opioid Epidemic

Happy people do not seek to dull their experiences and numb themselves from life... 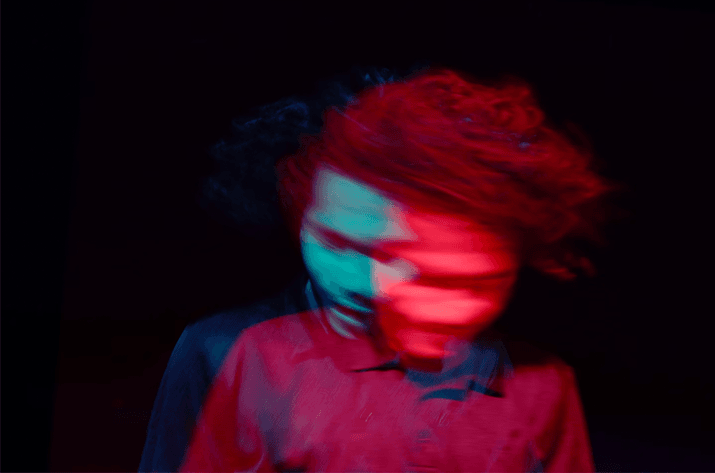 The Neurobiology of Addiction Pt. 2

When we ingest a neuroactive substance, we flood our brains with a range of neurochemicals...