A Neurological Case Study: The Man Without Memory

Born in 1926, Henry Molaison, better known as “HM,” has become one of neurology’s most well-known case studies... 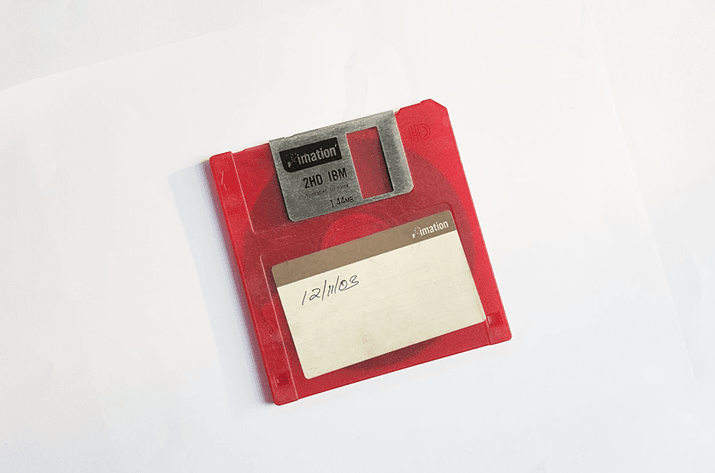 Born in 1926, Henry Molaison, better known as “HM,” has become one of neurology’s most well-known case studies. HM suffered from a severe form of epilepsy. Desperate for a solution, neurosurgeon, Dr. William Scoville, performed an experimental surgery where he removed portions of both the left and right medial temporal lobe to reduce the frequency of seizures (Loring & Hermann, 2017).

Following the procedure, HM developed a condition called “anterograde amnesia.” This means that he lost the ability to form new memories. Interestingly, while the generation of new memories was affected, many of his other mental capacities were not. He still performed well on intelligence and motor skill learning. To explain this in a more digestible way, let me give you a hypothetical scenario. Imagine HM began playing basketball after his surgery. If he played each day, he would get better and better, maintaining the skills he learned, even though he would have no memory of actually playing basketball. This is meaningful because it showed scientists that the generation of new episodic memories (memories about events) was not necessary for motor learning (Bigya et al., 2014; Jacopo et al., 2014).

Sadly, HM’s condition made his life very difficult. Each day was a challenge for both him and his loved ones as he tried to navigate the world without the ability to generate new episodic memories. The devastating side-effect of his surgery taught neuroscientists a lot about some of the basic memory systems of the brain. Several of the brain structures removed, the hippocampus and parahippocampal gyrus, which were later able to be attributed to the formation of new episodic memories (Shaw, Pattanayak, & Sager, 2014; Squire, 2009; Squire & Wixted, 2011). Though HM died in 2008 at the age of 82, his legacy will live on in the scientific study of learning memory. 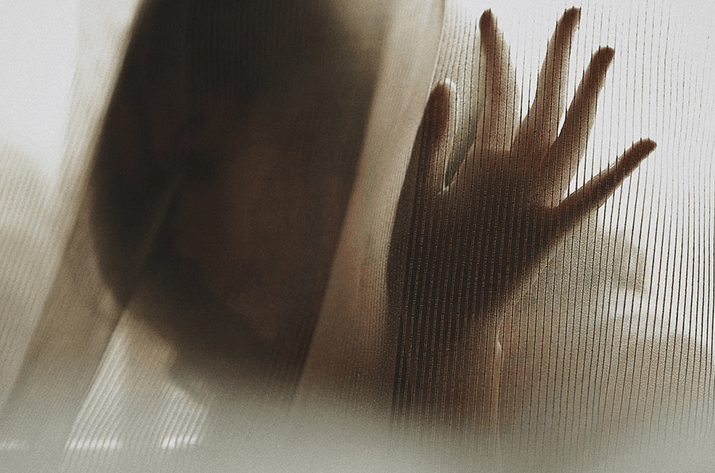 All of us are very familiar with the 5 traditional senses: touch, taste, hearing, smell, and vision... 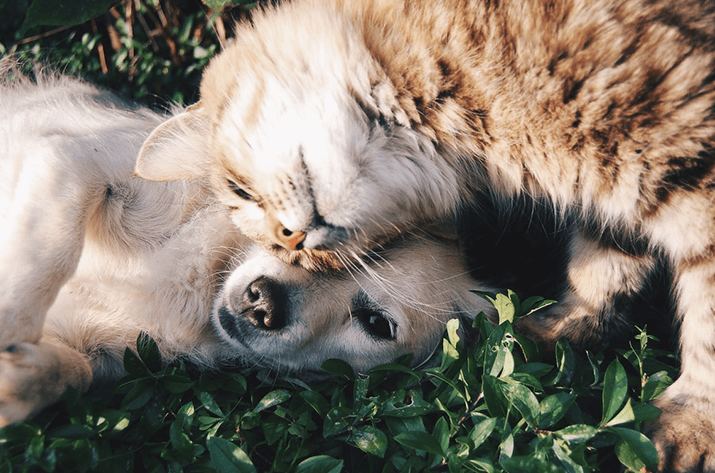 Sometimes I Need A Little Help From My Fur-iends

A Neurological Case Study: The Man Without Memory

Born in 1926, Henry Molaison, better known as “HM,” has become one of neurology’s most well-known case studies...