At the conception of western civilization we began to see a divergence in medical practice... 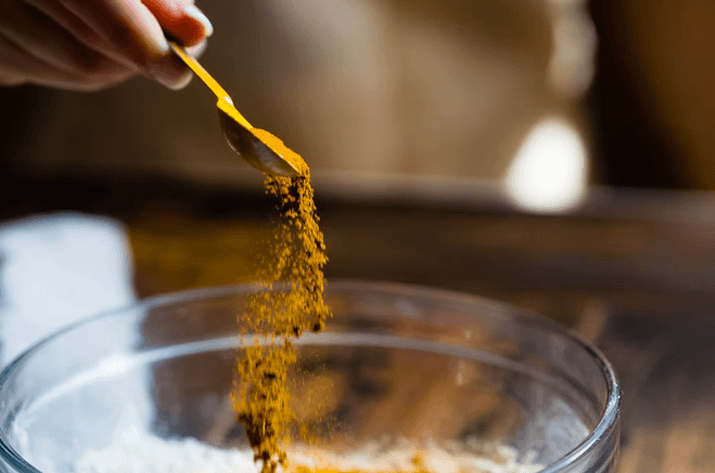 At the conception of western civilization we began to see a divergence in medical practice from traditional eastern medicine. More focussed on hypothesis-driven discovery, followers of western medicine have traditionally ignored  eastern medicine practices (as it is often driven by observational discoveries; Tseui, 1978). Today, a considerable amount of research points toward the efficacy of eastern medicine. In this article I would like to focus on a particular spice that is often used in the ayurvedic medical system of India: Turmeric.

In traditional Indian medicine, turmeric is used for treating arthritis and regulating bodily systems (Prasad & Aggarwal, 2011). Modern clinical research has found that turmeric does in fact have an antiinflammatory and antioxidant effect on the body. Circumin, the active ingredient in turmeric, is thought to work by increasing the production of natural steroids and lowering histamine levels within the body (Alok, 2015).

Circumin’s antiinflamatory effect has been shown to help with the treatment of dementia. In fact, studies have shown that circumin promotes vascular health and reduces the neuroinflammation associated with beta-amyloid plaque deposition within the brain. This has been shown to help improve memory in dementia patients (Hopper, 2018; Kulkarni & Dhir, 2010; Mishra & Palanivelu, 2008). 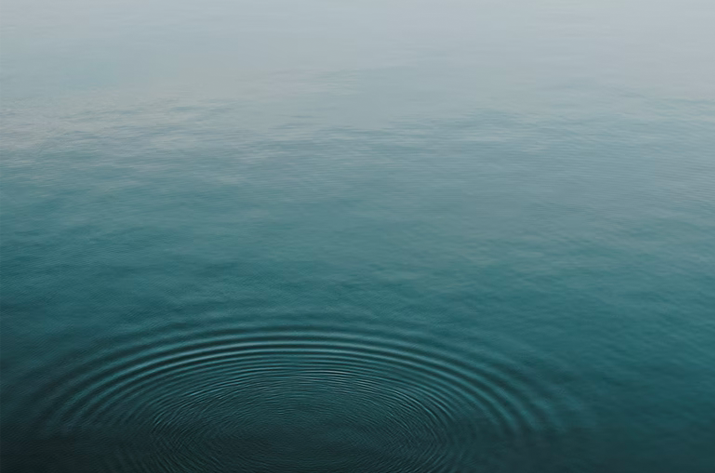 Cool As a Cucumber: What Is Alexithymia?

Psychosomatic medicine involves the treatment of individuals with physical... 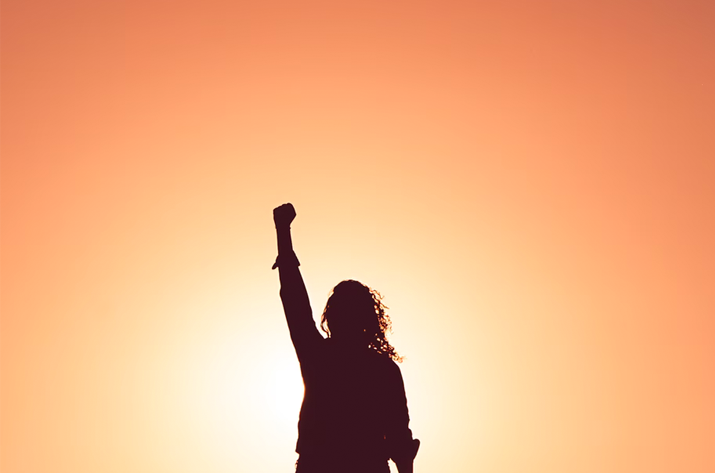 I Think, Therefore I Am: The Mind Body Problem

The initial separation of mind and body have led to continued public misconceptions....

At the conception of western civilization we began to see a divergence in medical practice...