A Biopsychosocial Model of Suicide Pt. 2

In this article, we will integrate biology into our pre-existing understanding of suicidality... 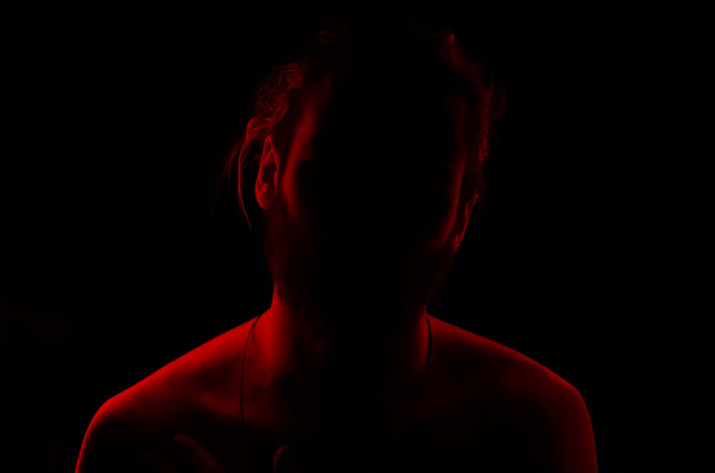 In our previous article, we focussed on a psychosocial model of suicide. In this article, we will integrate biology into our pre-existing understanding of suicidality.

As biological organisms we have 2 directives: to survive and reproduce. Suicide is peculiar from a biological standpoint as it violates our natural inclination toward survival (Aubin, Berlin, & Kornreich, 2013). Through significant efforts on behalf of the research community, we are beginning to better understand the genetic and epigenetic factors that influence one’s own feelings of suicidality.

Suicide has been well-documented in families. The extent of which is more than would be predicted by the genetic inheritance of psychiatric conditions. This led scientists to search for heritable causes. Human beings genetically vary in regard to their production of serotonin. In post-mortem studies of individuals who commited suicide is was found that they head decreased levels of serotonin metabolites in their cerebrospinal fluid than individuals who did not commit suicide. Additionally, these individuals had fewer serotonin receptors in several brain regions and decreased BDNF (Bondy, Buettner, & Zill, 2006; Zai et al., 2012).

Epigenetics, the alteration of gene expression (mostly due to environmental factors), also plays a large role in suicidal behaviors. Genetic studies on individuals who commit suicide have shown patterns of gene alteration that leads to decreased levels of Brain-Derived Neutrophic Factor (BDNF), a biomolecule essential for the growth and development of new neural connections within the brain (Autry & Monteggia, 2009; Sher, 2010).

By understanding the biological factors that heighten suicide risk, we can work toward better treatment options for those who are contemplating suicide!

A Biopsychosocial Model of Suicide Pt. 2

In this article, we will integrate biology into our pre-existing understanding of suicidality...