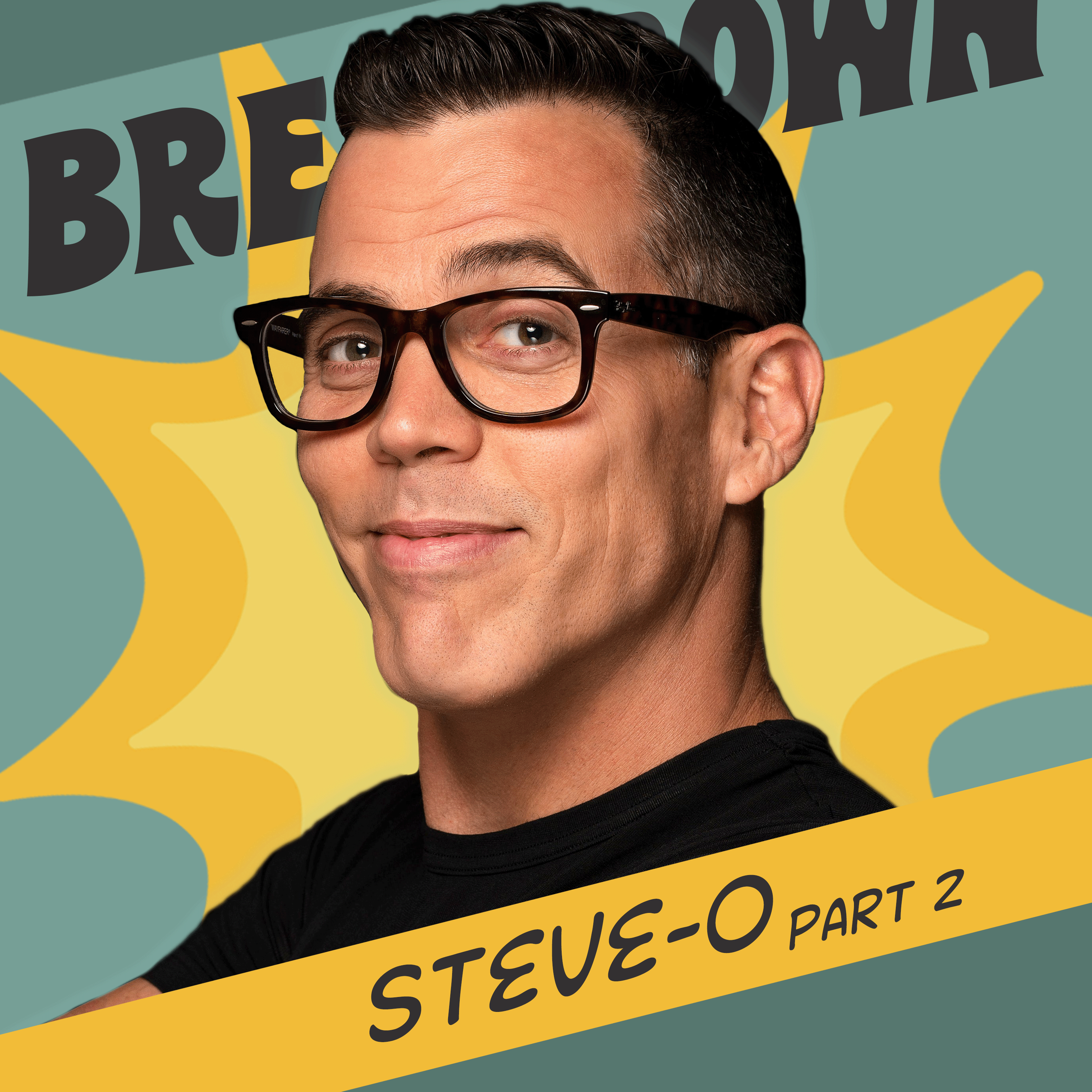 Part 2 of our interview with Steve-O! (Jackass, A Hard Kick in the Nuts book, Steve-O’s Wild Ride podcast) Steve-O discusses life after clown college, including his job performing as a clown on a cruise ship, finding his bottom, and the intervention that friend and fellow Jackass castmate Johnny Knoxville organized for him. He reveals why he finally decided to take his stay in a mental health facility and sober living home seriously, his advice for those who want to do what he does, and the value enthusiasm has over talent or intellect. Steve-O opens up about feeling funnier now that he lives a sober life than he ever was while he was under the influence, and explains why his value is made up of more than his skills as a performer. 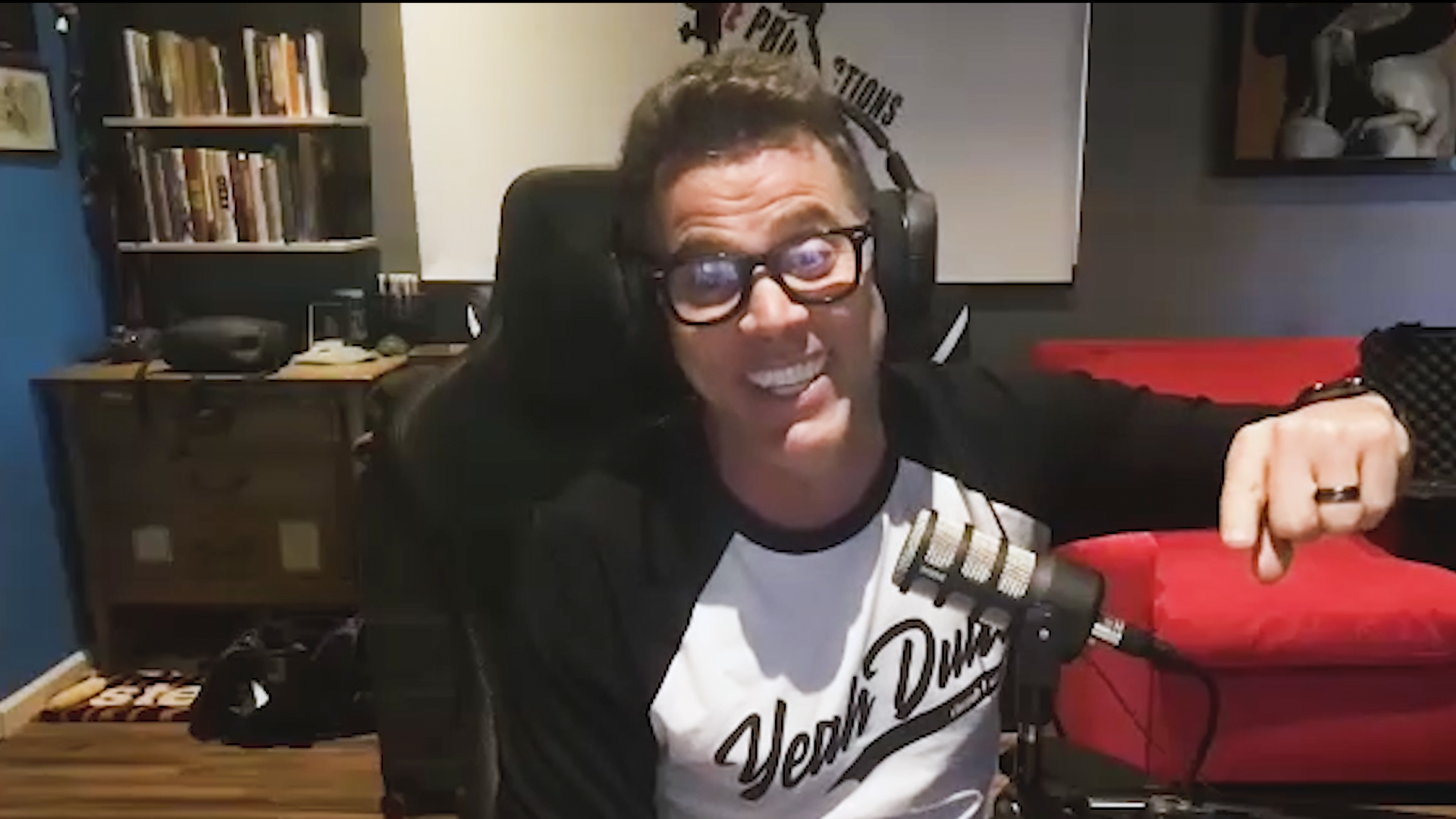 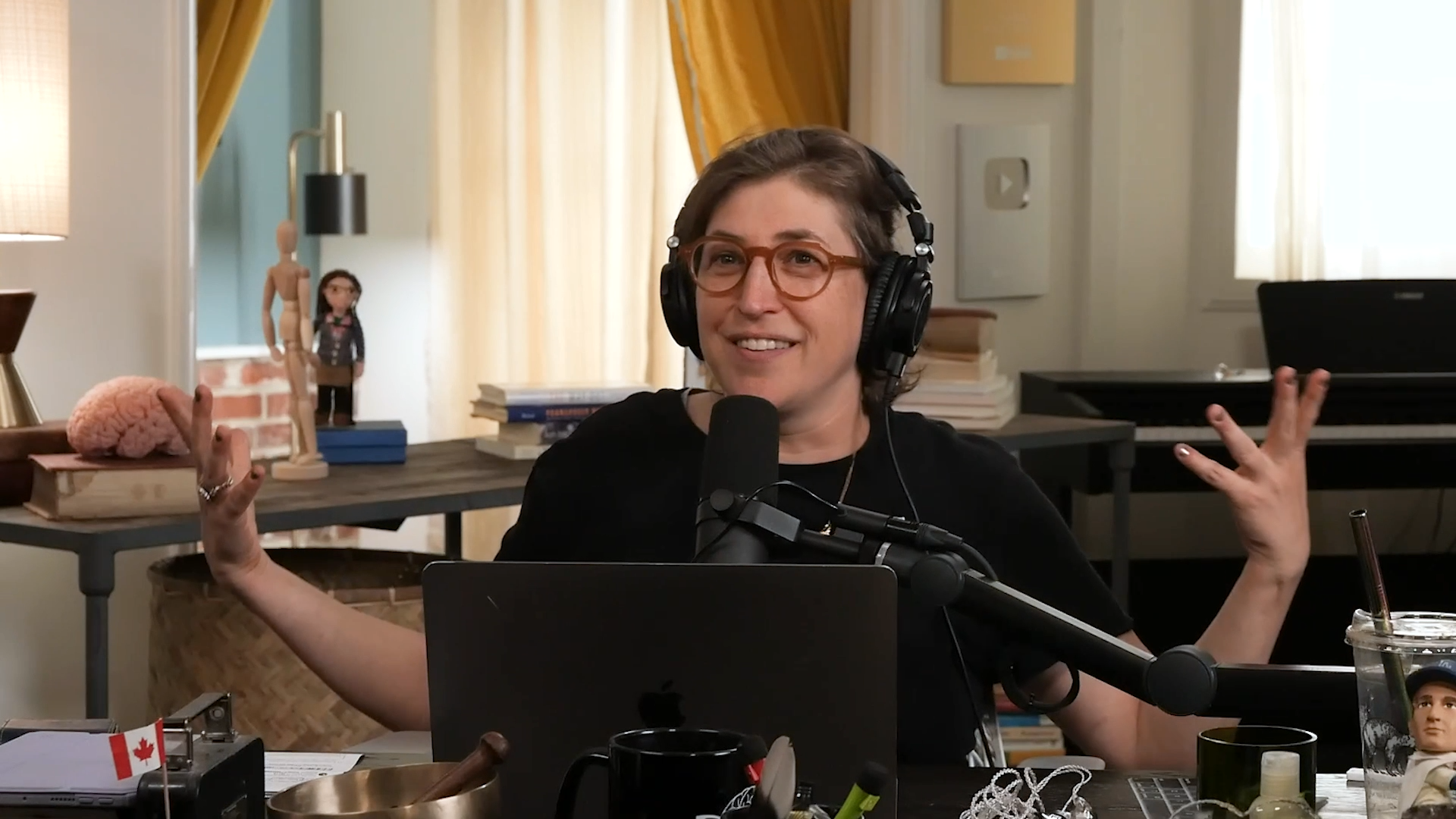 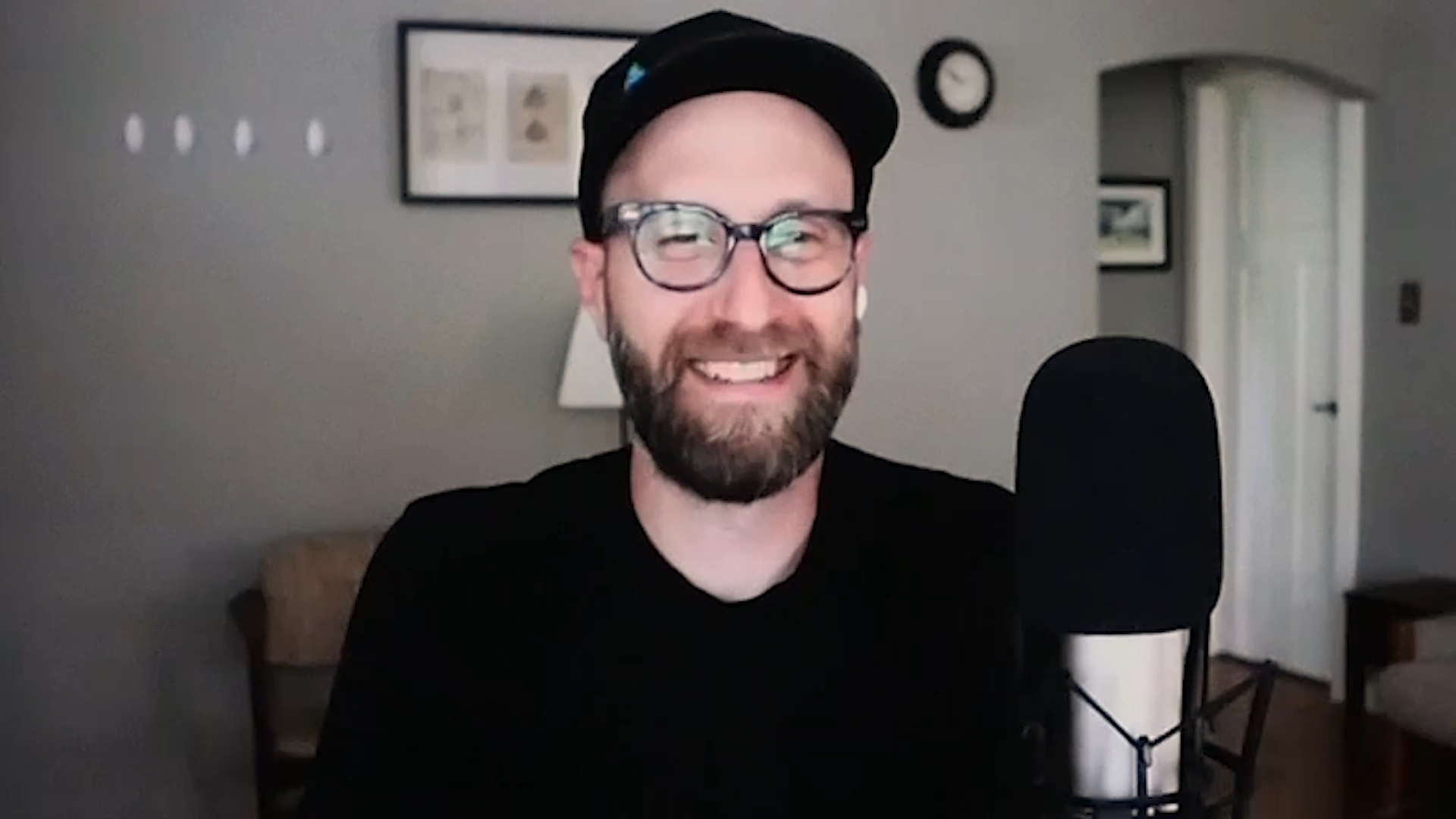 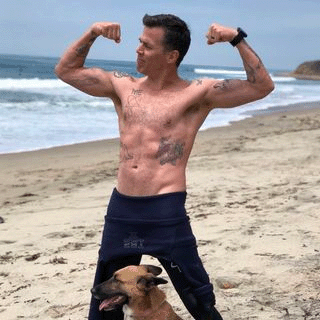 The Neurobiology of Addiction Pt. 1

The process of becoming addicted to a substance requires a cascade of complicated...

The Neurobiology of Addiction Pt. 2

When we ingest a neuroactive substance, we flood our brains with a range of neurochemicals... 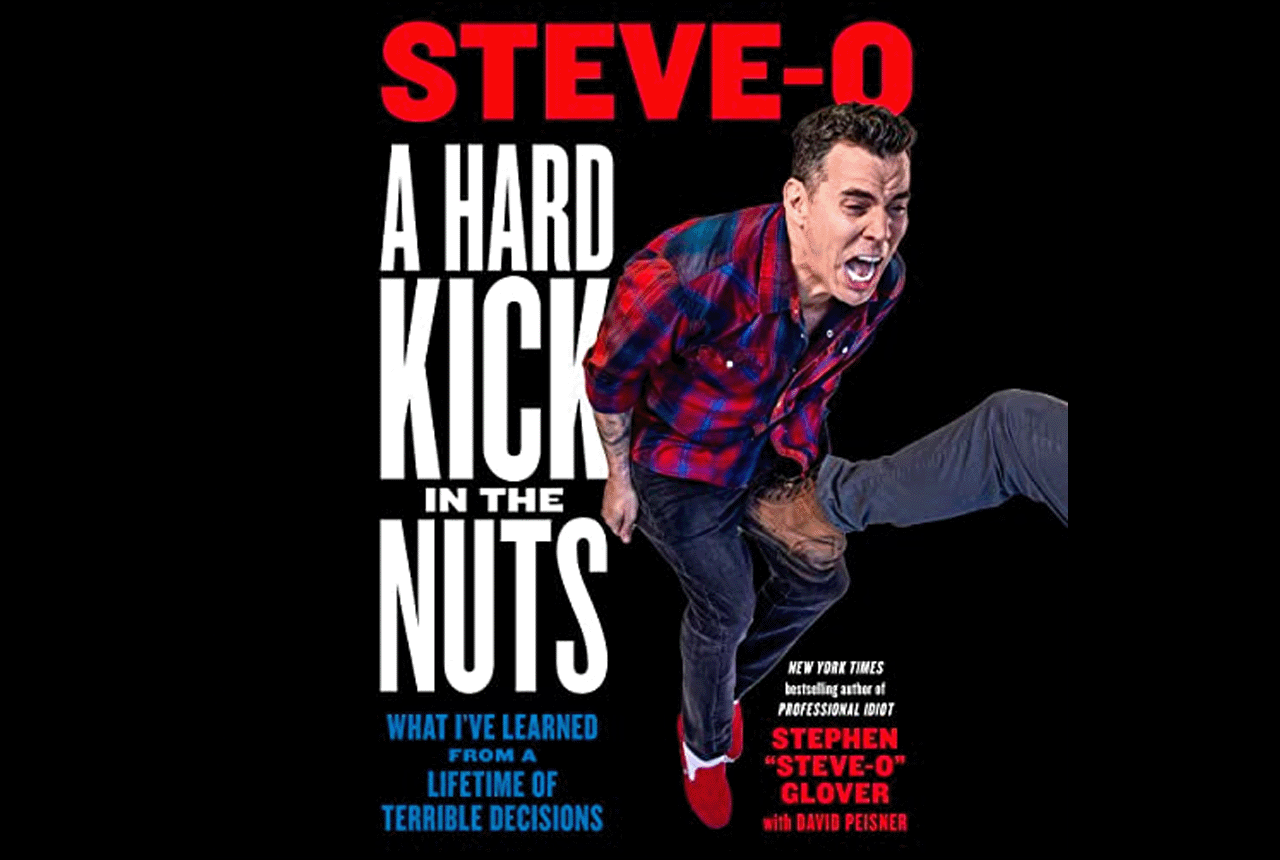 Steve-O's New Book: A Hard Kick in the Nuts
Packed with self-deprecating wit and gruelingly earned wisdom, A Hard Kick in the Nuts will reverberate with readers everywhere who have lived a lot (sometimes too much) and are now wondering how to approach the years to come. Or maybe just need some good motivation to get out of bed tomorrow. One of many tips: Be your own harshest critic, then cut yourself a break, and enjoy this book.
Steve-O's Wild Ride Podcast
Comedian and jackass star Steve-O has hilarious and honest conversations with celebrities in his mobile podcast studio...
See More
The Bucket List Tour
Steve-O describes his Bucket List Tour as a multimedia show: a stand-up act with crazy stunts on film. Those stunts are in the over-the-top style of “Jackass,” the MTV show that brought him celebrity.
See More
Steve-O's YouTube Channel
I'm Steve-O, the guy from Jackass and Wildboyz. I'm known for stapling my balls to my leg, putting huge jellyfish on my head, and plenty of other crazy, funny stuff...
See More
The Official Website of Steve-O
Keep up on all things Steve-O... Hot sauces, merch, books, shows, and more!!
See More